My vision is to build a vibrant and progressive Courtenay that will prosper with growth and preserve the beauty that we all love. Through Downtown densification, investment in a more cost effective transportation plan, clearer economic development options, and housing solutions for people of all means, I know we can be a stronger and more resilient community! 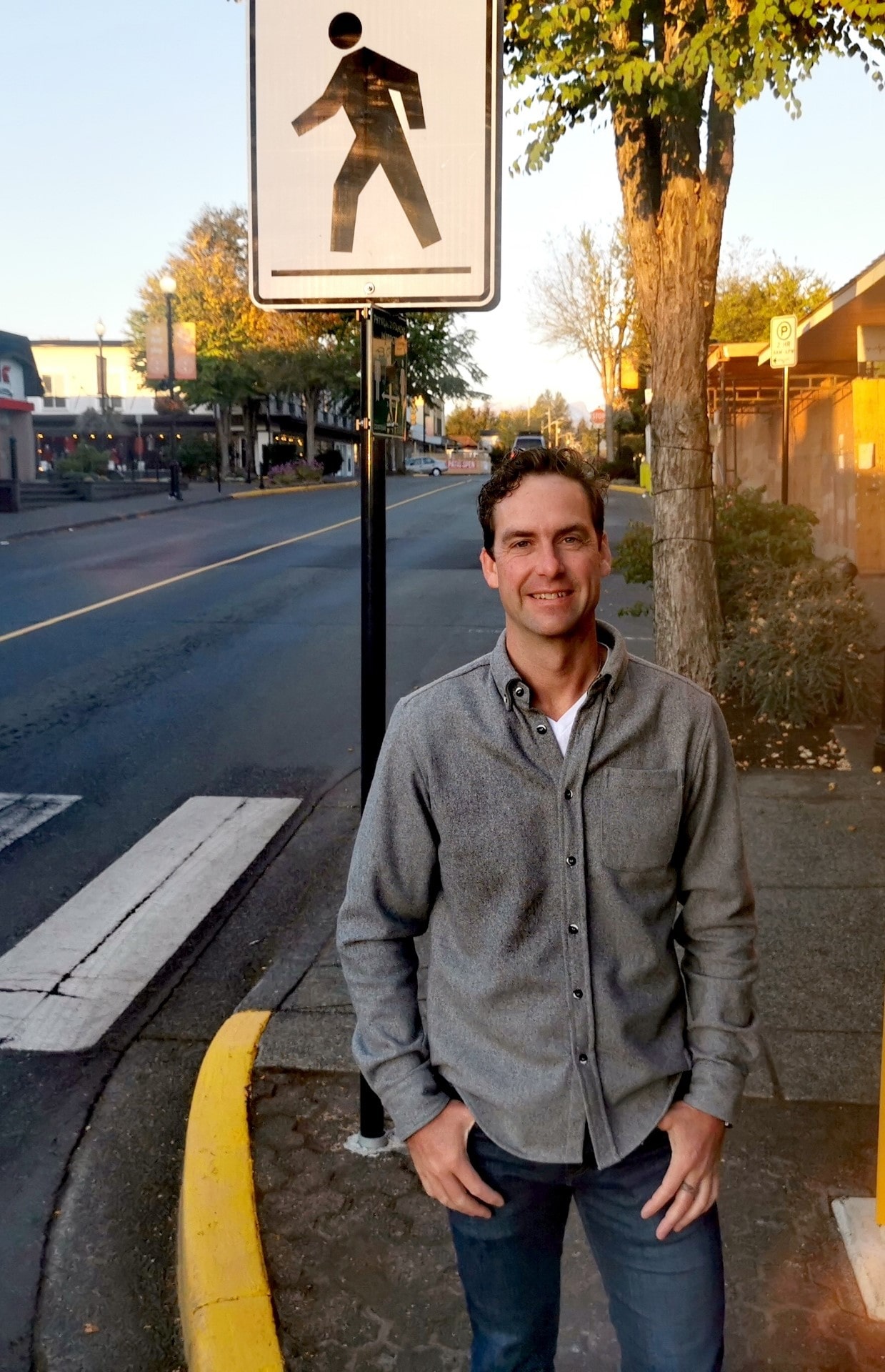 Since moving to Courtenay in 1998 from Ontario, David has consistently shown interest in community planning and events. While attending North Island College for three years, where he studied Business and Humanities, he participated in and helped to organize road and mountain bike races, back country mountaineering, and fundraising events for Youth Challenge International.

David’s interest and concern for others took him to Asia, Europe and Central America where he spent time learning about other cultures. David has also volunteered with the Boys and Girls Club of Canada and as a volunteer for three months in Costa Rica where he and other Youth Challenge International volunteers built schools and roadways while living with and learning about the people of Costa Rica.

As an owner of a small business in the construction industry David understands the challenges faced by small businesses. David’s entrepreneurial spirit also prompted him to organize and operate a much needed waste oil recycling service in the Courtenay area.

David is the father of three children, and he and his partner understand the challenges of raising a young family. David’s allegiance and commitment is to work, together with others, to ensure that Courtenay is economically, environmentally and socially sustainable for all, both now and for future years.