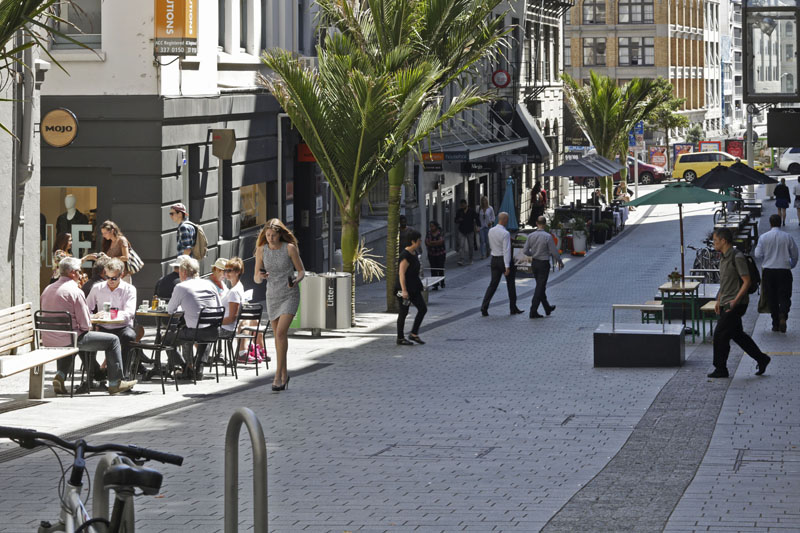 New York City is a prominent example of a municipality that has invested in its public spaces and, as a result, strengthened its communities, the businesses that serve those communities and the city’s economy.

For nearly a decade, New York City has been recreating its street spaces to include urban design enhancements such as distinctive paving, landscaping, pedestrian-scale street lighting and public art. Benches, tables and chairs are now found on streets throughout the city, along with dedicated lanes for people traveling by bike, landscaped pedestrian islands and more efficient curbside regulations.

The lesson from New York City is clear: by creating public spaces that are destinations in their own right, the city increased patronage of local businesses, expanded employment opportunities and spurred reinvestment in all types of neighbourhoods. At the same time, they subtly encouraged residents to adopt sustainable transportation methods, such as traveling by bike or even walking.

In other words, public space is an important – and effective – complement to other economic development initiatives undertaken by vibrant cities. 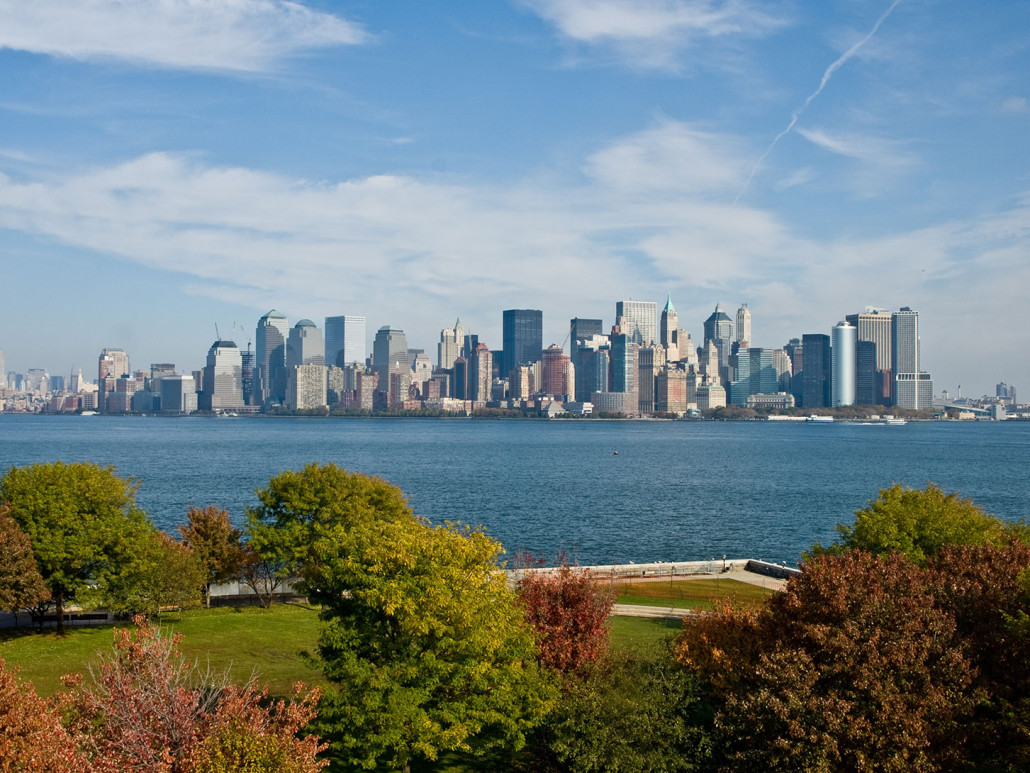 What about the Comox Valley?

Here in the Comox Valley, families, seniors, youths and many other groups are failing to prosper in a community full of potential. Effective use of public spaces can fulfil the needs of people in our communities by concentrating commerce, socialization and politics in easily accessible spaces like downtown cores. All of this can generally be done at no additional cost to taxpayers; well-designed public spaces pay for themselves by strengthening small businesses and increasing public safety.

I’ve written before that solutions will come when we move away from old ways of thinking and become pioneers of the future. To do this, we need to invest in a more cost-effective transportation plan, downtown densification and clearer economic options.

Learning how to use our public spaces effectively is very much a step in that direction.

Please tell me what you think in the comments section below.