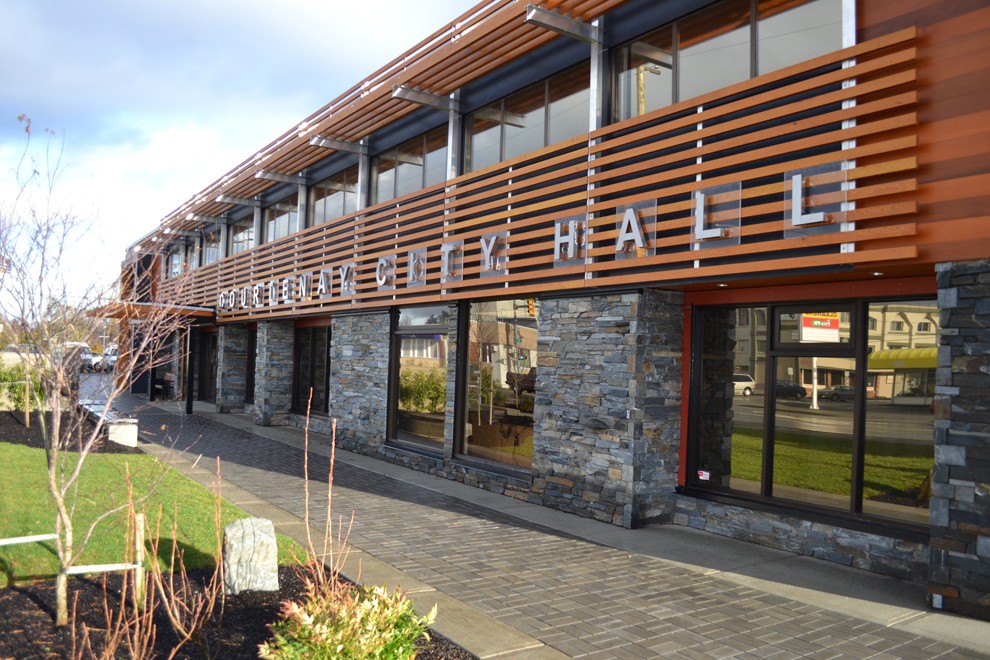 Several area residents would like to retain the sidewalk on the north side of Second Street between Cliffe and Duncan during a street reconstruction project.

City staff say the sidewalk cannot remain in place as the road cross section is being adjusted for a new curb and gutter.

“Some people in our community, including myself, feel like we should be moving towards more walkability, and here we are taking away some infrastructure that facilitates that,” Coun. David Frisch said at the July 6 meeting.

He suggests a solution might be to narrow Second Street.

According to a survey, 70 per cent of 130 responses indicate support for proposed traffic calming measures on the street.

“We can’t ever make everyone happy,” Mayor Larry Jangula said.